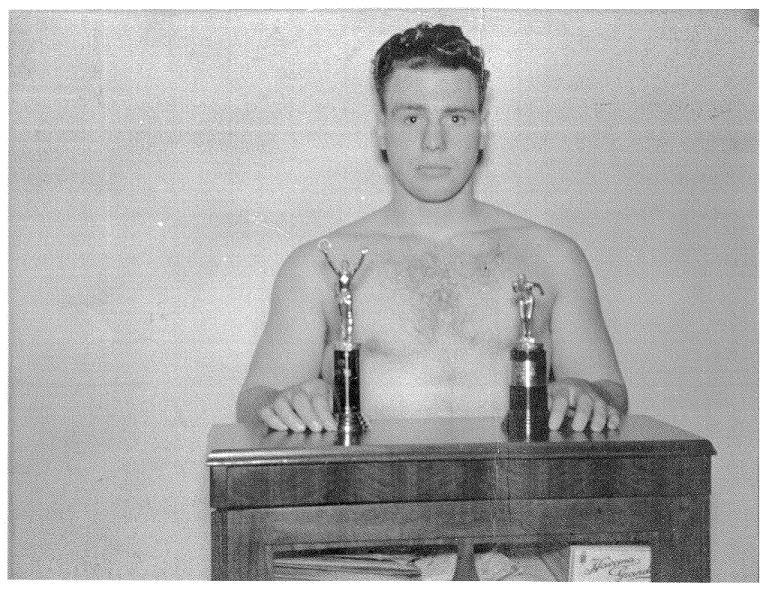 Ronald Scotty MacLagan was born on June 6, 1919 in Lumphinnans, Scotland. Scotty left his homeland with his mother and brothers when he was nine years old, sailing to Montreal, Quebece where they spent a year waiting to join his father in Chicago. It didn’t take Scotty long to live and love his life in Chicago. Swimming and water polo became his passion, which lasted a lifetime. He found a home- away-from home at Beilfuss Natatorium where he learned the lessons of life and water polo from a wonderful mentor and coach, Werner Gerhard. The Beilfuss water polo team made quite a name of itself when they won the water polo National Championship in 1947. The friendships Scotty made with his teammates lasted a lifetime. Scotty carried wonderful memories with him throughout his life, well- lived life. Scotty passed away peacefully at the age of 98 on January 31, 2016. 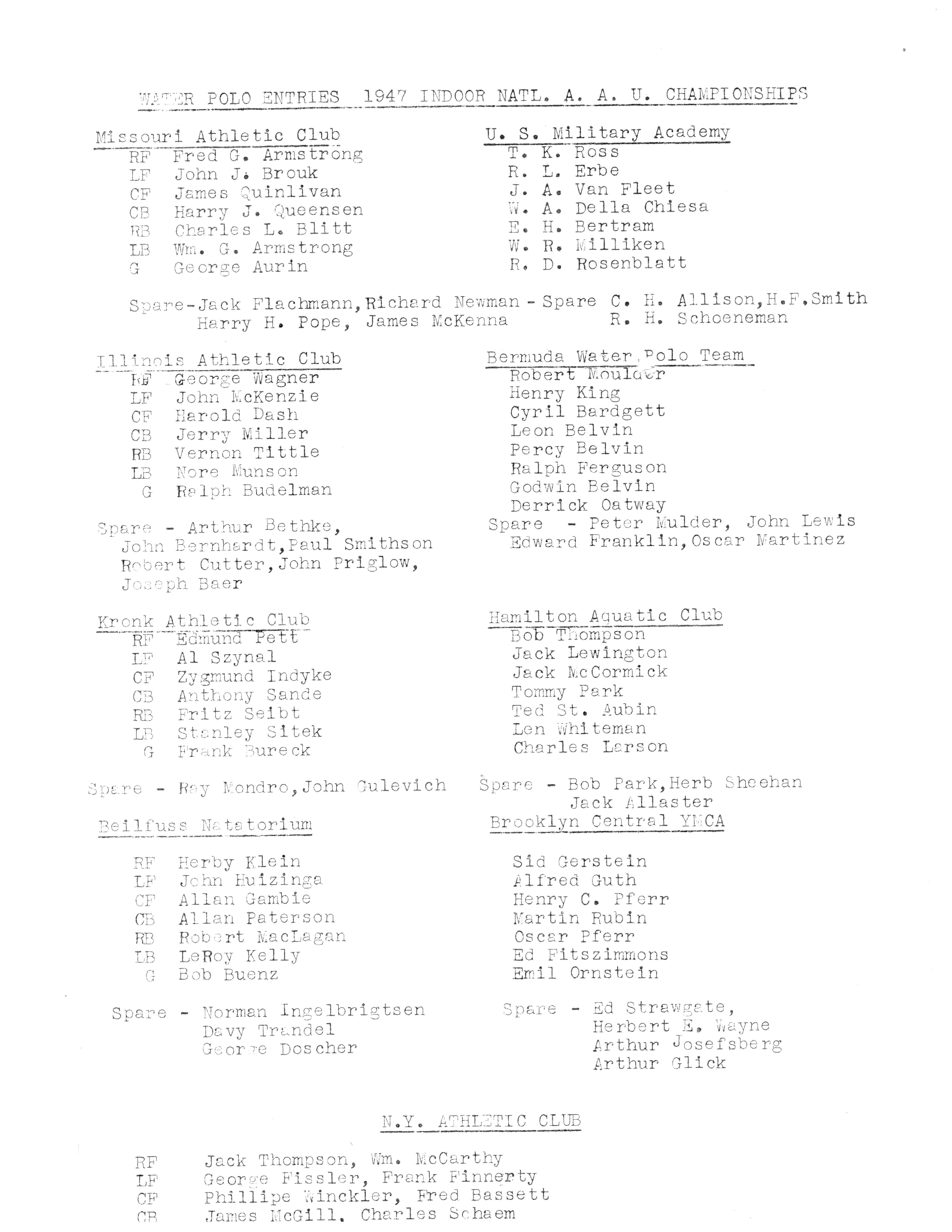