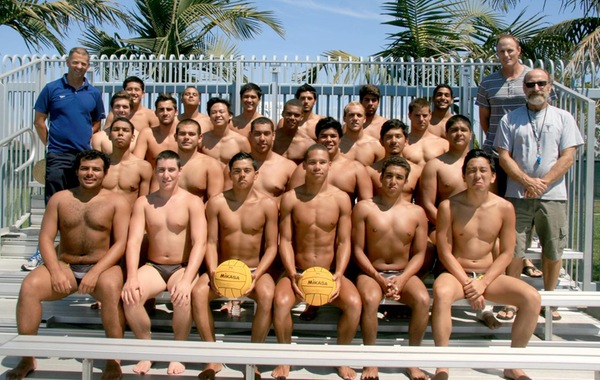 Joe Billish graduated from Brother Rice High School in Chicago in 1988: there he won three Illinois water polo state championships. He then attended Slippery Rock University in Butler County, Pennsylvania, where he was part of the men’s water polo team that won the Eastern Conference Championship in 1991. That year, they would go on to finish 7th in the NCAA Championship. After graduating in 1993, he served as an assistant coach at Marina High School in Huntington Beach, California from 1994-1995. In that time, the team appeared in the CIF championship game. Later, he worked as an assistant coach for Long Beach City College from 1996-1998, where they won a South Coast Conference Championship, and for Golden West College in Huntington Beach, California from 1998-2002, where they won a state championship. He then served as the head coach for Santa Ana College from 2005-2009 before taking his current position as an assistant water polo coach for Cerritos College in Norwalk, California. Billish is also currently a coach for Long Beach Shore Aquatics. Today, Billish lives in Long Beach, California with his wife and three children. 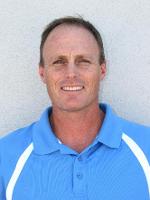