In 1971, Coach Lock came to O.P.R.F. to be the assistant swim coach.  He started the water polo team as a break from swimming.  He received a lot of help from IWP Hall of Fame Member, Bob Groseth, who was currently coaching swimming and water polo at Fenwick High School.  Besides Coach Groseth, seven of Coach Lock’s players from Valencia high school came to Illinois for a week and helped run water polo clinics. 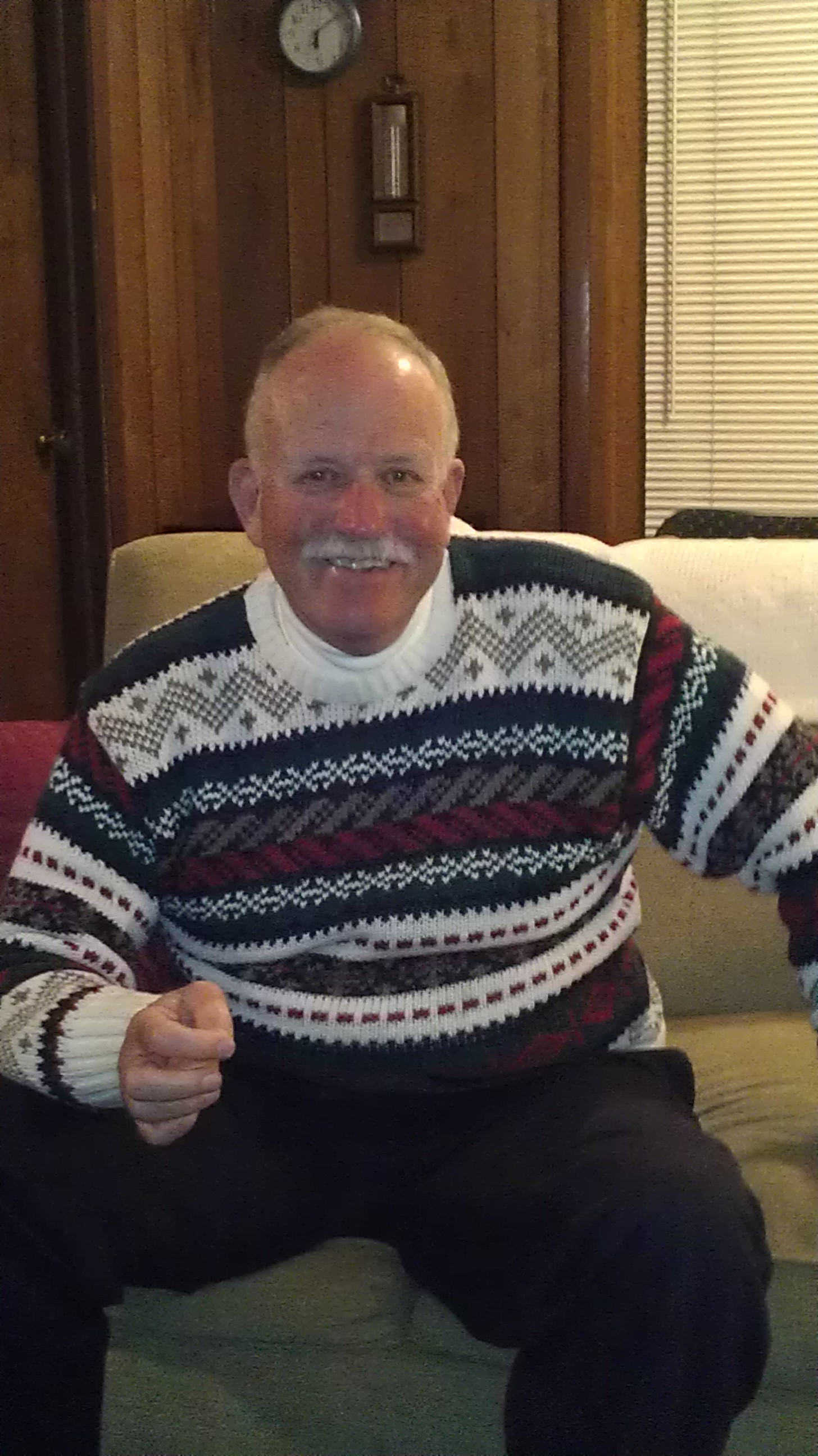 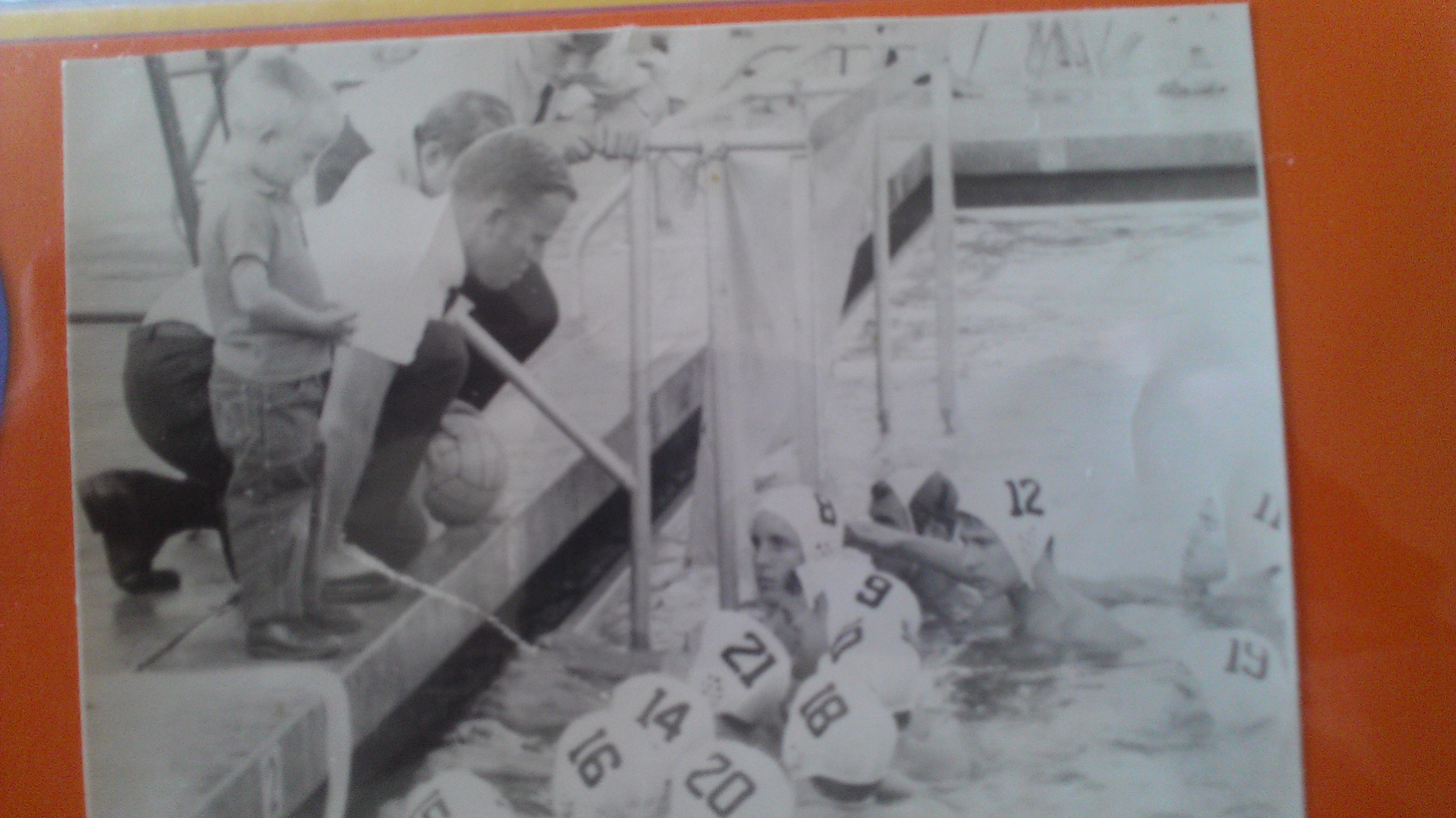 Coach Lock found out about a state tournament at Glenbrook North and entered his O.P.R.F team in 1972.  The team finished third and water polo was officially established at O.P.R.F.  In 1973, O.P.R.F won the state championship!  In 1974, the Chicago Catholic League was allowed to participate against the public schools and the CCL brought much stronger competition to Illinois high school water polo.  For the next twenty years, Oak Park River Forest had a string of many 2nd, 3rd, and 4th place finishes in the State Tournament.  Many years, Coach Lock’s team was the top public school in the state. 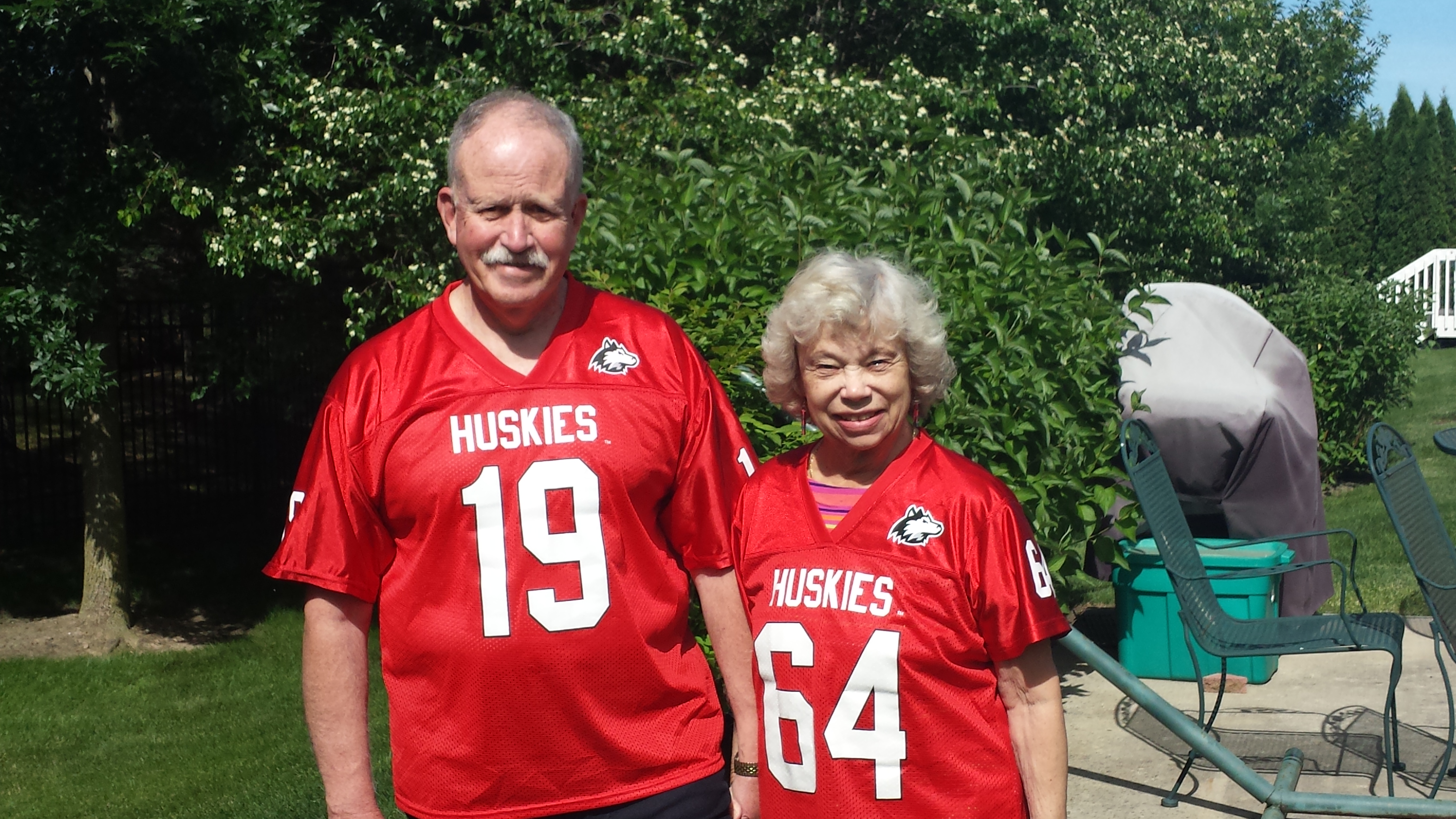 Coach Lock was the chairman of the Illinois Water Polo Association during the 1970’s and 1980’s.  He helped bring the State Tournament to University of Illinois at Chicago and then to York High School.  He retired from coaching in 1994. 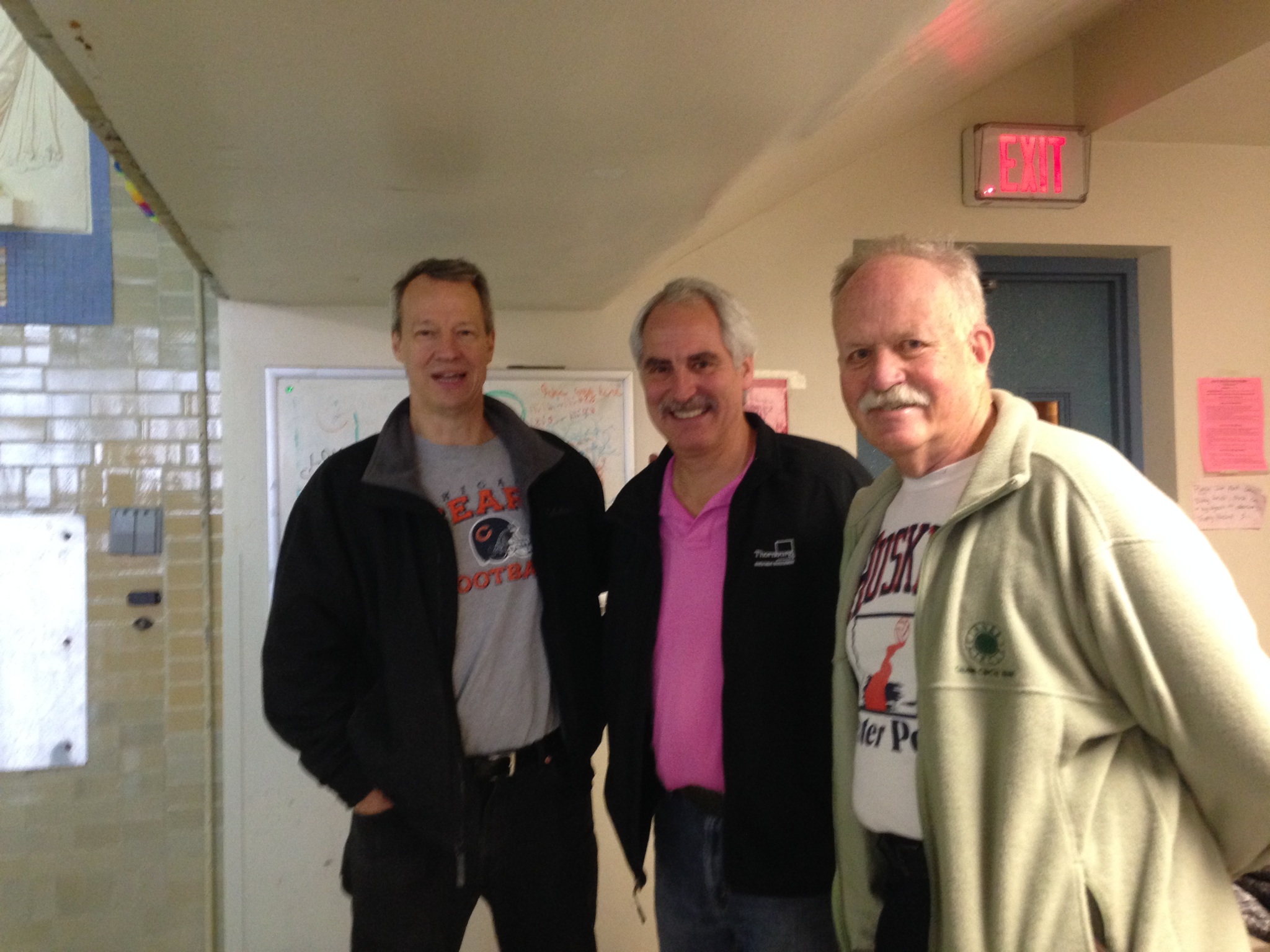