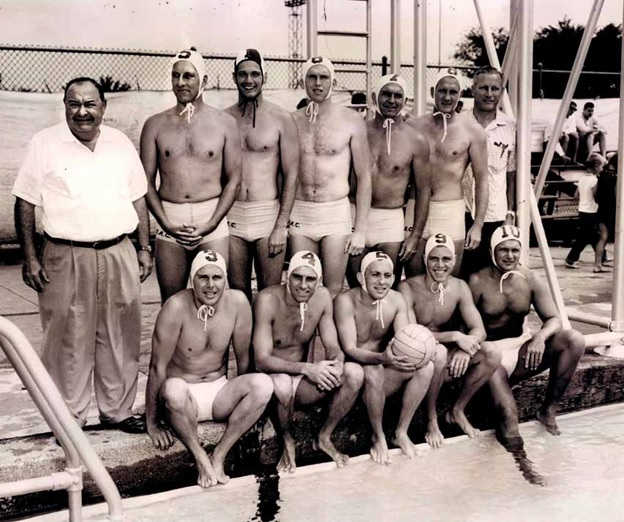 Koblish was the hero of the 1960 Senior AAU Indoor Championship game which pitted the Illinois Athletic Club vs. the New York Athletic Club.  According to Jack Olsen’s article in Sports Illustrated, May 02, 1960, with the score tied 7-7, “In the second overtime Illinois’ Art Koblish broke into the open, forcing [NYAC Goalie] Grosjean to commit himself, and pushed a dainty little pop-up over the goalie’s head.” 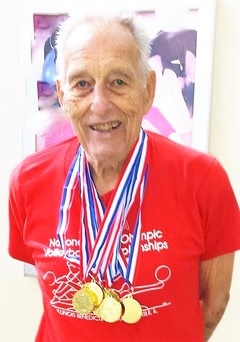