Five time Olympian, Tony Azevedo, will be hosting a clinic for both players and coaches at Lincoln-Way East High School on November 3 and Four.  More information about the player’s clinic can be found at: http://tonyazevedo.com/cliniccombine-tour-schedule-2018/

If coaches are interested please email Ryan Lodes.  The clinic details are attached.   Any questions can be directed to Ryan Lodes or Sara Azevedo. 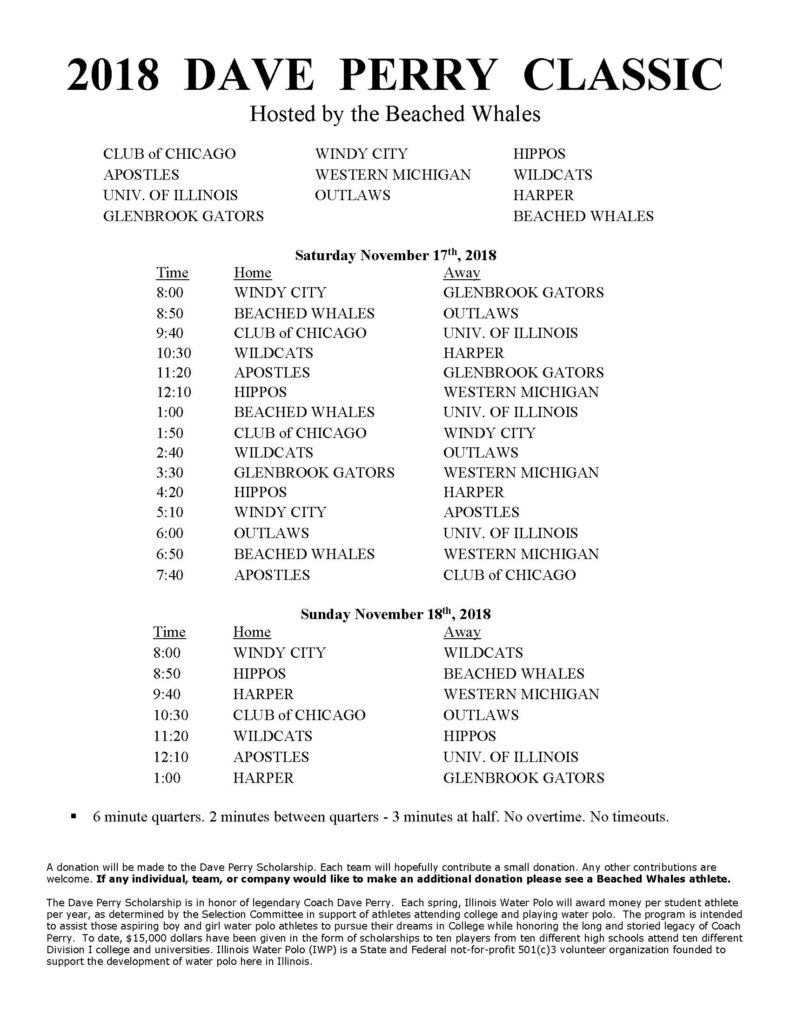 Topic: How to Create a Winning Culture

In four seasons, Leonardi has recorded a 109-39 (.736) overall record at Michigan. He has guided the Wolverines to three NCAA appearances, three CWPA Championships and two first place conference finishes during the regular season.

Leonardi increased the team’s win total by 11 from year one to year two and has only lost two conference games in four seasons (30-2).

In just his second year at Michigan, Leonardi took the Wolverines to their highest point in the 16 years of the program. U-M achieved its highest ranking of all-time, No. 4, after placing 4th at the NCAA Championship. The Wolverines won the CWPA Championship for the sixth time and first since 2010, giving Leonardi his first college championship. He was named the Doc Hunkler Coach of the Tournament. The team finished with a 30-8 overall record.

Leonardi took over the Michigan women’s water polo program after spending the previous five seasons as the women’s water polo coach at California State University in Northridge. In 2014, he guided the Matadors to a second-place finish in the regular-season Big West Conference standings and a runner-up showing at the conference championship. CSUN compiled a 23-9 overall record on the year and ranked as high as No. 9 in the CWPA national polls.

Checks can be made out to Illinois Water Polo (IWP) 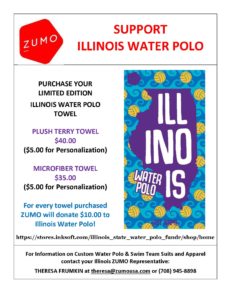